This theory is quite popular in the circles of the religious vs. atheist debates. Atheists see this theory as a strong justification for their atheism. Almost all atheists defend the validity of this theory and its scientific proofs. Regardless of this controversy, what is the position of the founder of this theory regarding the atheists' dependence on his theory?!

This is what the film discusses by looking into the writings of Charles Darwin himself. 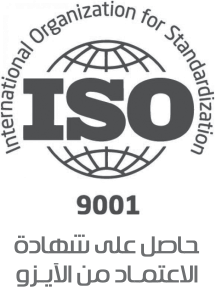 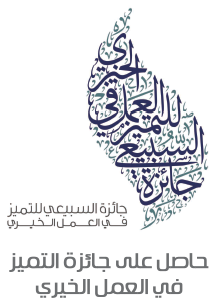